According to the World Health Organization (WHO), cataracts are a leading cause of blindness worldwide, with a rate of 51%.

The disease is defined as the presence of a partial or total opacity affecting the lens (small natural lens) of one or both eyes, affecting the quality of vision.

As a result, light cannot properly penetrate through the eyes. The result is images with low sharpness, blurry, whitish and even yellowish. 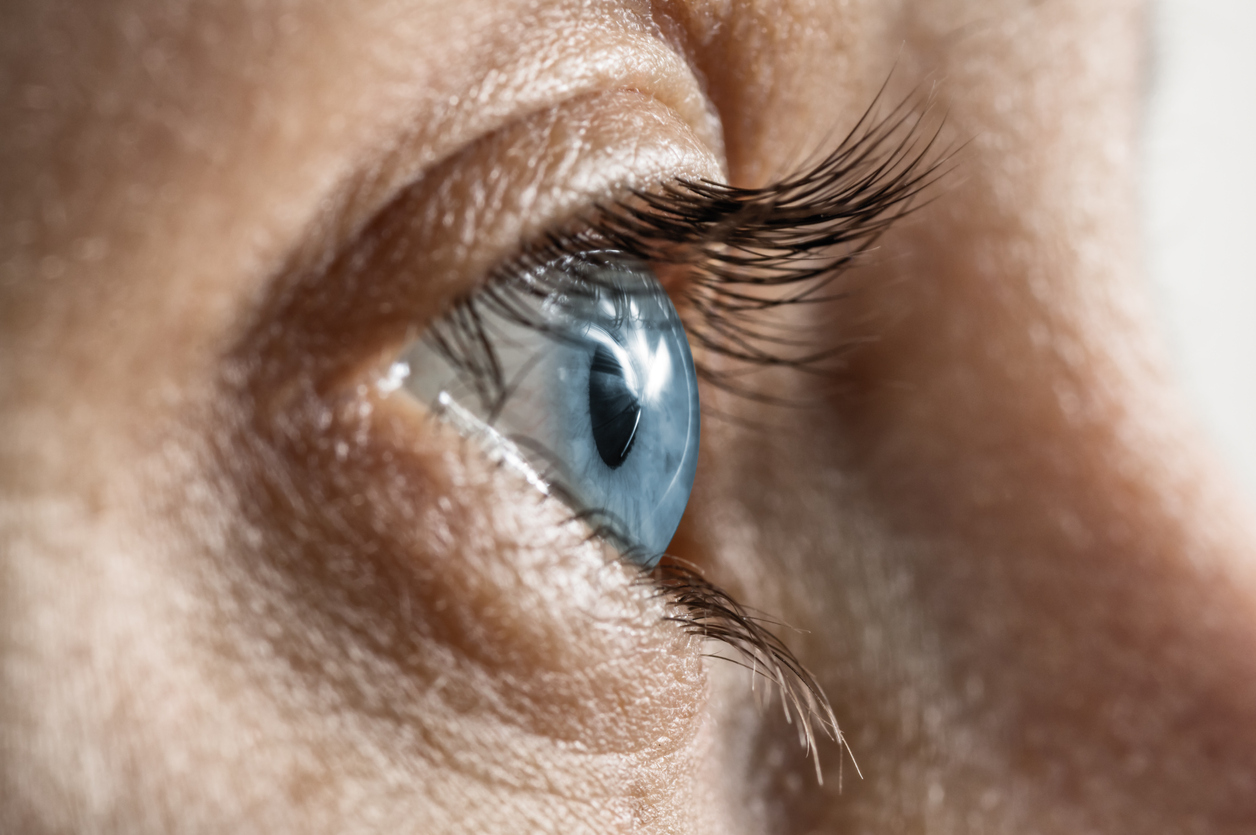 Photo credit: SvetaZi/iStockUnderstand why cataracts are more common in women

The factors that cause cataracts are varied: family history; exposure of the eyes to ultraviolet rays; frequent conducting of X-rays; radiation therapy treatment; excessive consumption of alcohol and tobacco; Excessive use of topical corticosteroids in the form of eye drops or systemically; various diseases (diabetes, hypothyroidism and autoimmune diseases); eye diseases (glaucoma and retinal detachment); eye trauma and injuries; low levels of antioxidants (vitamin C, vitamin D and carotenoids), among others.

Despite all these causes, cataracts are much more associated with aging. After the age of 40, the eye is subject to natural changes. Proteins present in lenses begin to oxidize, leading to some vision changes.

Data from the Brazilian Institute of Geography and Statistics (IBGE) shows that about 30% of Brazilians over 60 years old suffer from this disease. Digging the data even further, people aged 65-74 make up 33.9%. 55.5% of those affected by cataracts are older than 75 years.

So these numbers clearly show that the frequency and severity of cataracts increases with age. 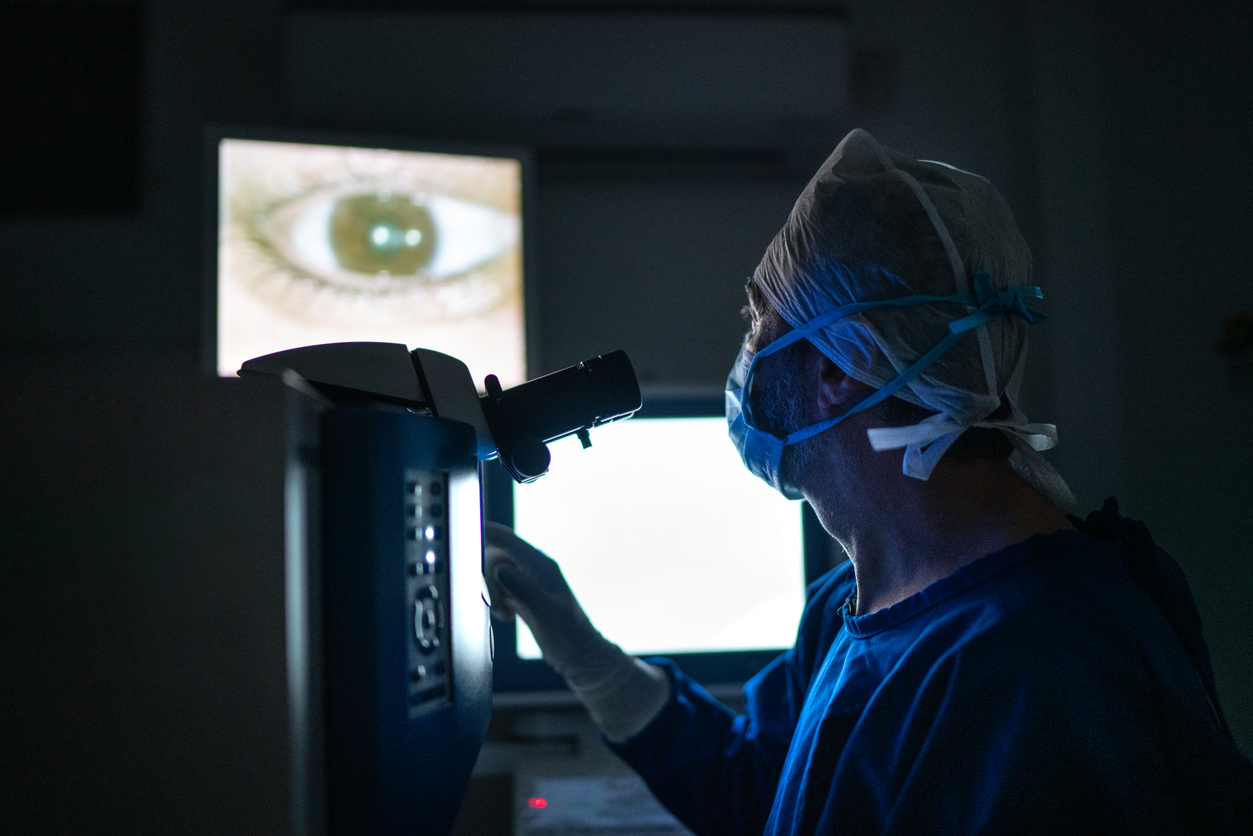 The discrepancy can also be observed in gender. Studies have already shown that women are the biggest victims of cataracts at 38.6% compared to 29.4% of men.

Why are cataracts more common in women?

The 9.2% difference in cataract cases between women and men is quite telling and can be explained by a few determining factors.

During the menstrual cycle, a woman’s body experiences spikes in estrogen, the female sex hormone. This accelerates the process of clouding of the lens, which causes cataracts. 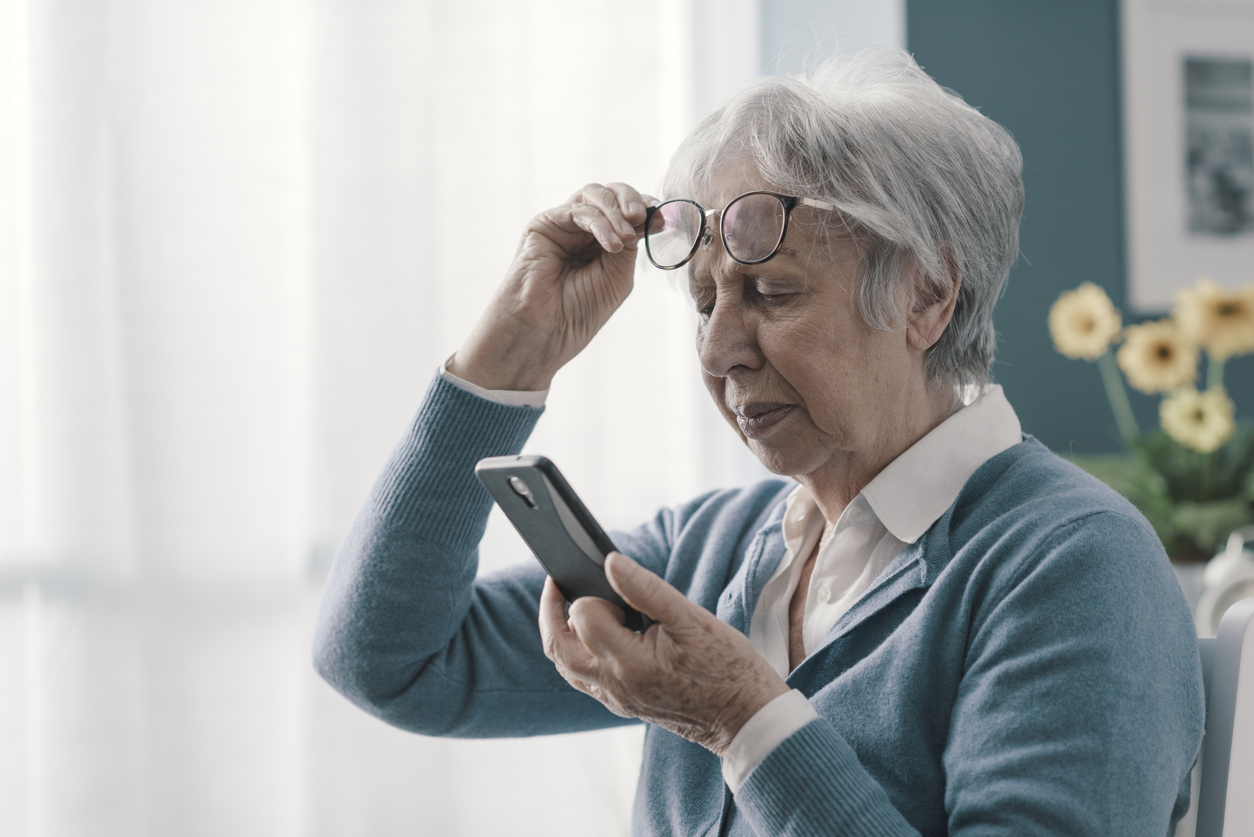 Photo credit: Demaerre/iStockThe Northeast is the region where most cases of the disease occur

Another important point is that many women undergo hormone replacement therapy for menopausal symptoms, mostly in their 45s and 50s.

This leads to a significant increase in the production of C-reactive protein, which is also associated with the signs of cataracts.

A 2017 survey by the International Diabetes Federation found that the disease is more common in women (10%) than men (7.8%).

This can be explained by menopause – hormonal changes that cause blood sugar levels to rise – and more complex social issues.

The Institute for Applied Economic Research (IPEA) also revealed in 2017 that Brazilian women work 7.5 hours more than men, a consequence of the so-called double shift (work and housekeeping).

Although there are no studies that actually show the link between this situation and the greater development of diabetes in women, experts say that stress and fatigue are elements that, yes, create more risks of developing various health problems.

In this way, women who are more likely to have diabetes are also more prone to cataracts.

In 2021, the IBGE announced that female life expectancy is higher than that of males – 80.3 years versus 73.3 years. The difference is 7 years.

Since cataracts are a disease that predominantly affects older people, it is natural that women are most affected as they have a longer lifespan.

The only known form of treatment for cataracts is surgery. To date, there are no drugs or alternative therapies capable of reversing the disease.

The operation consists in replacing the lens with an intraocular lens, as if it were an ocular prosthesis. Since cataract surgery is the most commonly performed in the world, it is a procedure that can be considered simple, as can its recovery. 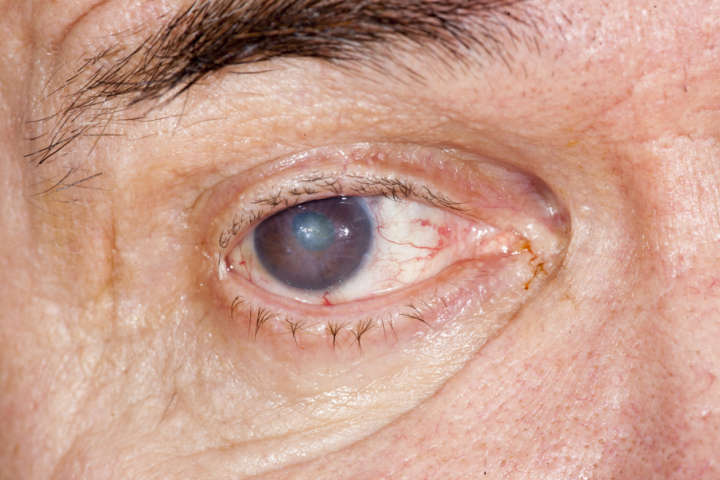 Credit: Getty Images/iStockphotoCataracts are very common in older people and lead to a gradual loss of vision.

With local anesthesia in the form of eye drops, the patient can go home on the day of the operation and only feels a slight discomfort, which usually disappears after a short time.

Despite the myths that it is necessary to wait until the cataract is at a more advanced stage to treat it, it is ideal that the treatment is carried out as soon as possible in order to increase the chances of success and a faster recovery to increase.

Left untreated, cataracts can lead to permanent blindness. The Integrated Eye Clinic has created a section (or hub) solely focused on cataracts, covering all relevant information on the subject such as causes, symptoms, treatment, etc.